The beautiful is just the first degree of the terrible. [Rainer Maria Rilke]

Body of war, the film we decided to meet Isabel Rocamora for, is an astonishing and poetic reflection on how a man becomes a soldier, through the deconstruction of a chain of acts of violence into a coreography of gestures. 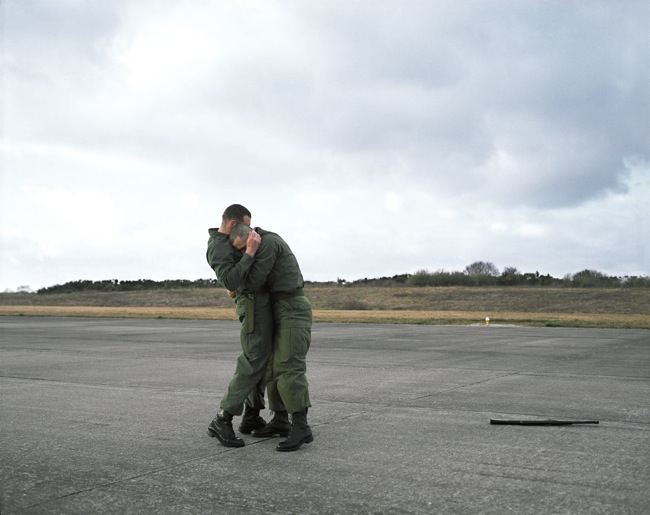 Body of war questions the notions of heroism, sacrify and masculinity, inviting the viewer into an exercise of close observation where intimacy and brutality blur. (In some sense it reminds Sacha and Mum by Gillian Wearing, a video consisting of a short loop where two women, a mother and her daughter, are locked into an embrace that turns into a fight, in an exchange of tenderness and aggression).

Rocamora's film is carefully coreographed: the Krav Maga hand to hand combat - one of the most brutal and severe contact combat - is slowed down through repetition; more than celebrating the logic of obedience, Body of war investigates the humanity behind the military structure, when it asks 'what happens to a man and his psyche when he learns to integrate, to normalize the willingness to kill?', when the violence becomes intimate and banal? 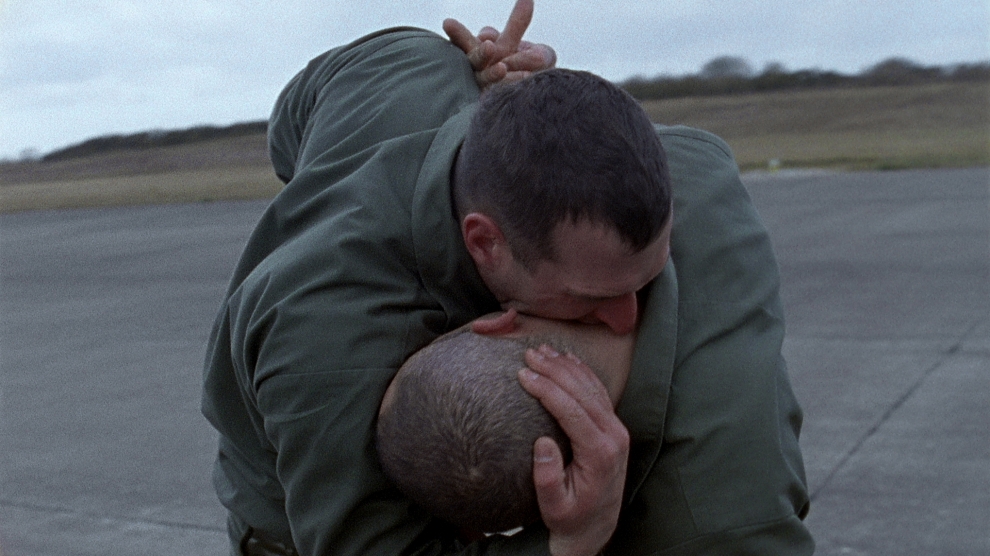 Isabel Rocamora is a film maker coming from performace; we started our conversation talking about coreography and montage: what does it mean to conceive a coreography for a film, how does she unfold the narration through movements and montage?

It can't pass unnoticed the choice of Arvo Part's Canon Pokajanen, the choise of a choral music piece into which, to a certain degree, it is possible to mirror the same kind of sacrify of the self for an higher purpose, as in the army. It is interesting then the comparison with the choir as a body in which individuality comes to terms with the collective.